Hakan is a famous 30 year-old artist, who performs alternative music. He is a calm and mysterious man. He tries to avoid tabloid press but his resentment of brother Ozan draws the attention from the media. Ozan is a 28 year-old pop star. Unlike his older brother, he's an extrovert joyful, funny, and a chatty, sociable person.

After their mother dies, their father places the responsibility for raising Ozan onto his older brother's shoulders forcing Hakan to grow up at an early age. Ozan enjoys his childhood, the lost childhood of Hakan right before his eyes. This hurts their relationship as brothers over time. They each decide to go their own separate way.

After many years, the two brothers find themselves together again at their father's funeral. Although they were planning to leave as soon as possible after the funeral, their father's will changes everything. 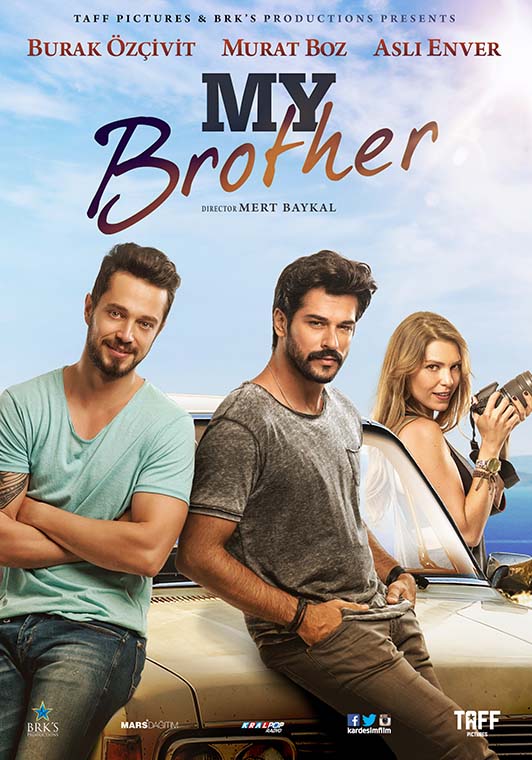